Menu
GET A QUOTE
Top Misconceptions About Renewable Energy 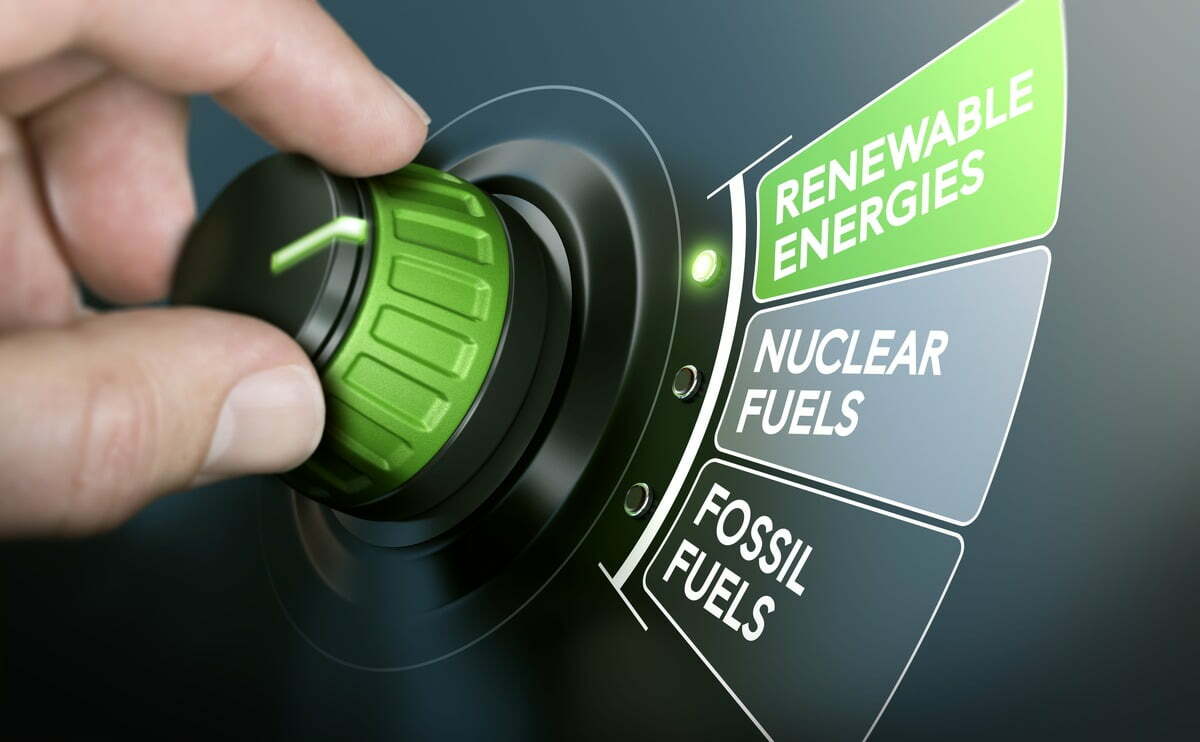 There are a lot of misconceptions about renewable energy, which is highly harmful to those looking to invest in solar modules and other clean energy. Natural gas usage in The United States was around 34% of total statewide energy consumption in 2020. For this reason, people must know the facts. In this blog, we will be discussing and debunking myths about renewable energy.

The myth that energy generated by renewable energy sources is more expensive is not valid. It might’ve been the case in the early 2000s, but the prices have gone down since 2010. As of now, it is as cost-effective as energy generated by fossil fuels, and in some instances, even cheaper.

If prices keep going down at this rate, they will be much cheaper in the future. Also, when you consider that fossil fuel prices are on the rise year after year, switching to clean energy is the way to go!

There is a common misconception that solar energy storage affects climate change in a negative way. In reality, having an on-grid solar panel is worse for climate change because you are still engaging in gas emissions. Having an off-grid solar module system is better for the environmental issues found as it cuts down your emissions by at least half.

Does Clean Energy Take Up Space?

Can Renewable Energy be Delivered When It’s Dark?

Solar panels don’t work during the night, of course, which created the myth that you can’t have renewable energy during the night. There is rapid innovation in energy storage solutions that debunk this theory. The prices are slowly decreasing as well, making storage batteries more affordable in the future. There are also engineers working on finding ways to create more sensitive panels to get them to produce in the dark as well.

Post Views: 962 Over the years, it has become evident that the sun is one of the most abundant alternative

Post Views: 1,705 It is not a secret that global warming exists. Many facts affect our environment. There are many

Post Views: 997 While learning about climate change and how to help the environment, everyone bumps into a dead-end. You